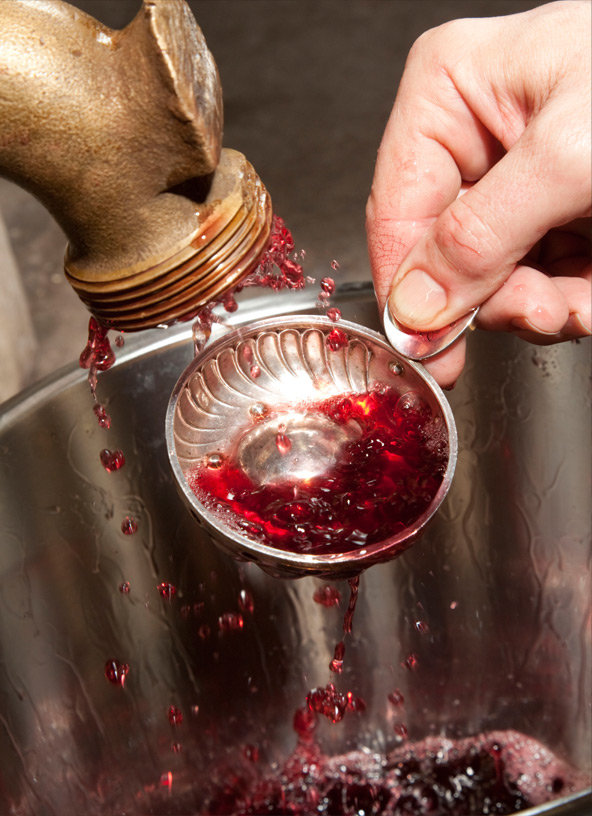 Philippe Pacalet does not own any vineyards. Though his family has been making wine since 1780, he did not inherit any land and so with the rising cost of land in Burgundy, Philippe decided to rent his vineyards, allowing him to have the freedom to explore the various climates in the region.

Philippe controls the way his grapes are farmed – no chemicals, hand harvesting, wild yeasts, allowing the wine to ferment and age without the addition of sulphur. He believes “a living soil has a good fermentation”. He has been producing wine in this way since 2001.

We just received word from Philippe that they’ve been featured in the the March 2016 issue of Decanter.

Here are some of the great things Decanter had to say about Philippe: “Unlike some natural wines, Pacalet’s generally develop well in bottle. I recently had a delicious 2010 Chambolle: pale, subtle and spicy with good texture and length and a core of summer pudding fruit. And if you’re looking for something cheaper, he makes great Beaujolais, too.”

You can see a list of the wines we import from Philippe here.